The Barony of Stormhold

With the recent changes in Covid-19 restrictions in Victoria, we are currently holding online activities and limited face-to-face activities.

The Barony of Stormhold is a regional branch of the Society for Creative Anachronism (SCA) based in Victoria, Australia.

The modern city of Melbourne (and indeed a large portion of the state of Victoria) is split between two regional branches, or ‘Baronies’.

Stormhold encompasses the Northern and Western suburbs of Melbourne, and also claims several regional towns such as Ballarat, Bendigo and Echuca.
The Eastern and Southern suburbs are the territory of the Barony of Kraé Glas, as are other nearby regional areas (such as Gippsland).

What do you do?

Ever dreamed about being a knight in shining armour, or a noble lady bestowing a handkerchief on her champion?

You may think you were born a few centuries too late, but in the Barony of Stormhold the Middle Ages live again!

Open to all, the Barony of Stormhold encourages and supports anyone with an interest in pre-1600 art, history, combat, craft and culture.

Here’s a taste of our activities:

In fact, anything that happened before the 17th century is within the scope of the club. And if you’ve got a specific interest, there’ll probably be someone in the worldwide Society that shares your passion.

So have a look around and explore the website. A wealth of knowledge awaits! 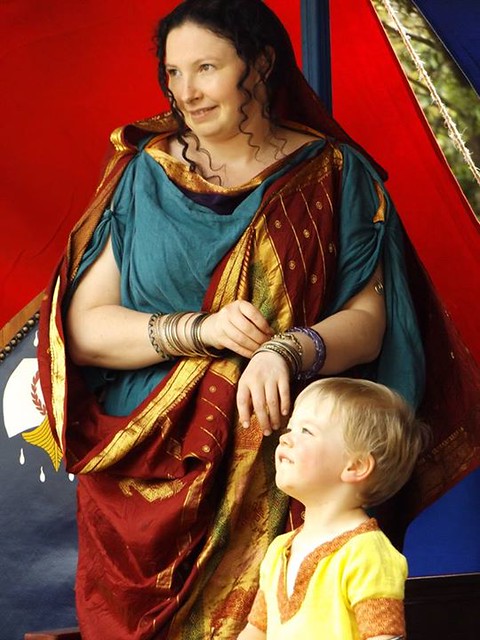 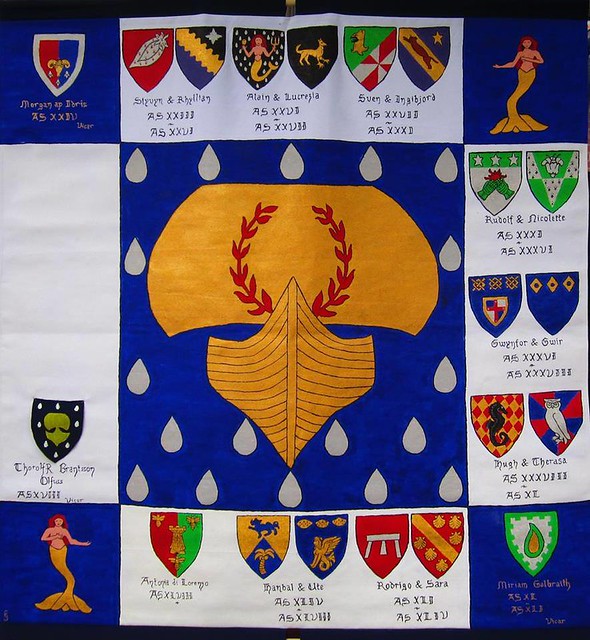 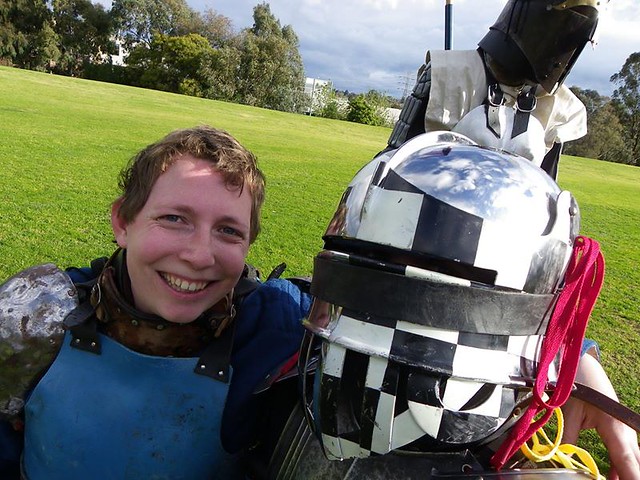 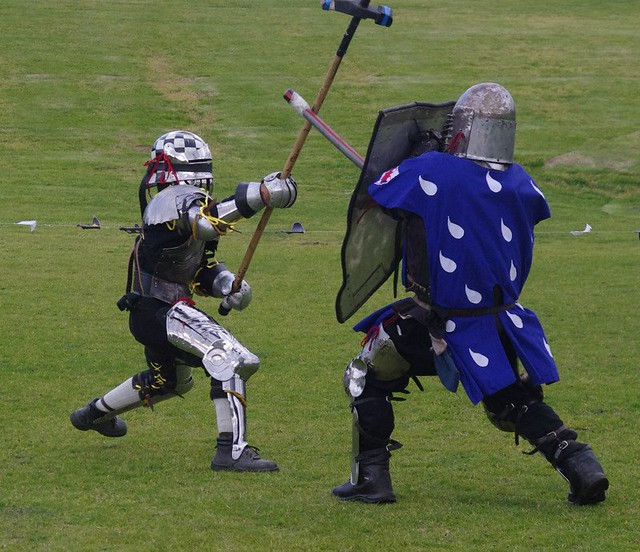 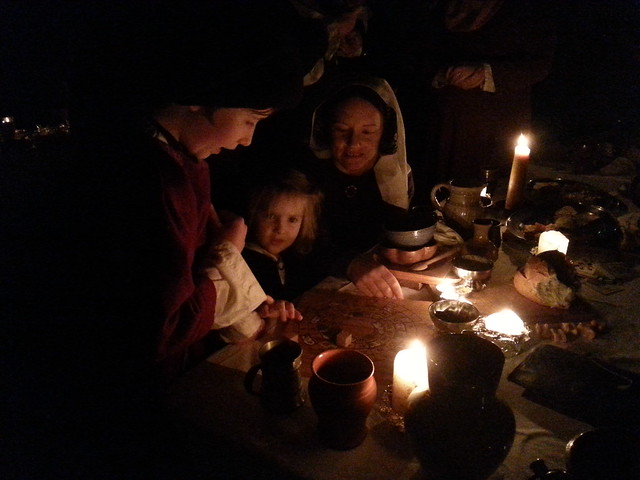 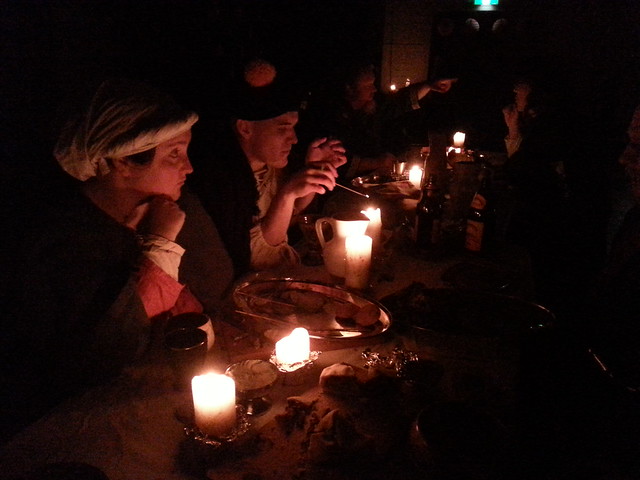 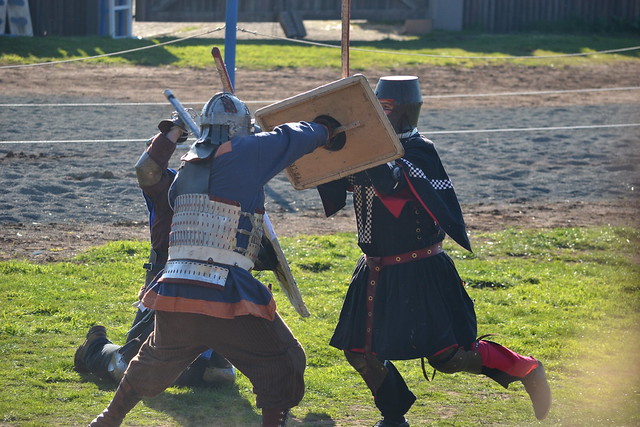 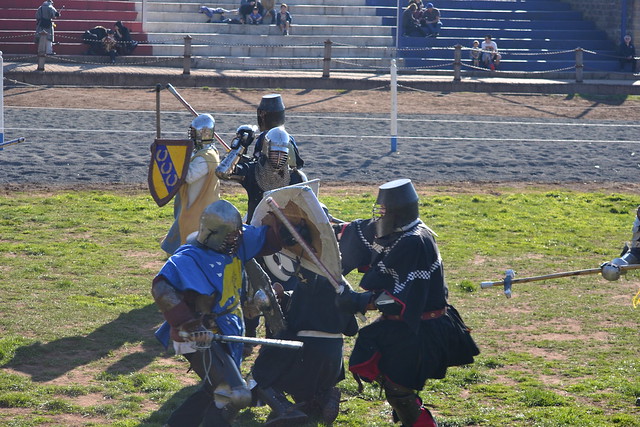